The latest trends in immigration and permanent residence to Canada

The Immigration, Refugees and Citizenship Canada (IRCC) earlier known as Citizenship and Immigration Canada has given innumerable invitations to apply to many immigrants ever since it launched the express entry scheme. The invitation apply permits an immigrating national to process their application for permanent residence through various modes.

The various categories through which applicants can avail visa to Canada are the Federal skilled worker, Canadian experience group, Federal skilled trades group and Provincial nominee program under the express entry group.

The applicants under the express entry scheme are chosen to receive an invitation to application depending upon the number of points they secure through the comprehensive ranking system.

It was quoted by the Lexology that in the round held in the first week of September Immigration, Refugees and Citizenship Canada had given the invitation to apply for 1,000 applicants. The candidates who qualified in this round needed a minimum of 491 comprehensive ranking system points.

Immigration, Refugees and Citizenship Canada had then issued an invitation to apply for 1,288 applicants in the round held in the third week of September. The applicants who received the ITA required a minimum of 483 points in this round.

In the round that IRCC had conducted in the second week of October, around 1,518 applicants have issued an invitation to apply and they required a minimum of 484 points for qualifying.

An assessment of the last three rounds of 2016 reveals that the earlier minimum score of 450 CRS points for qualifying to receive the invitation to apply increased to minimum 480 points.

This score was however still lower for a candidate to qualify without the Labor Market Impact Assessment or even a nomination under the express entry provincial nominee program. While many applicants had anticipated that the minimum qualifying score would be decreased by the last rounds something which did not actually happen.

Meanwhile, the minimum scoring points also rose to as high as 538 points in the forty-first round. In the latest qualifying round held last month the minimum qualifying points to receive an ITA was 484 points.

So if you want to migrate to Canada, approach Mahandru Associates to get professional advice and assistance to file for a visa. 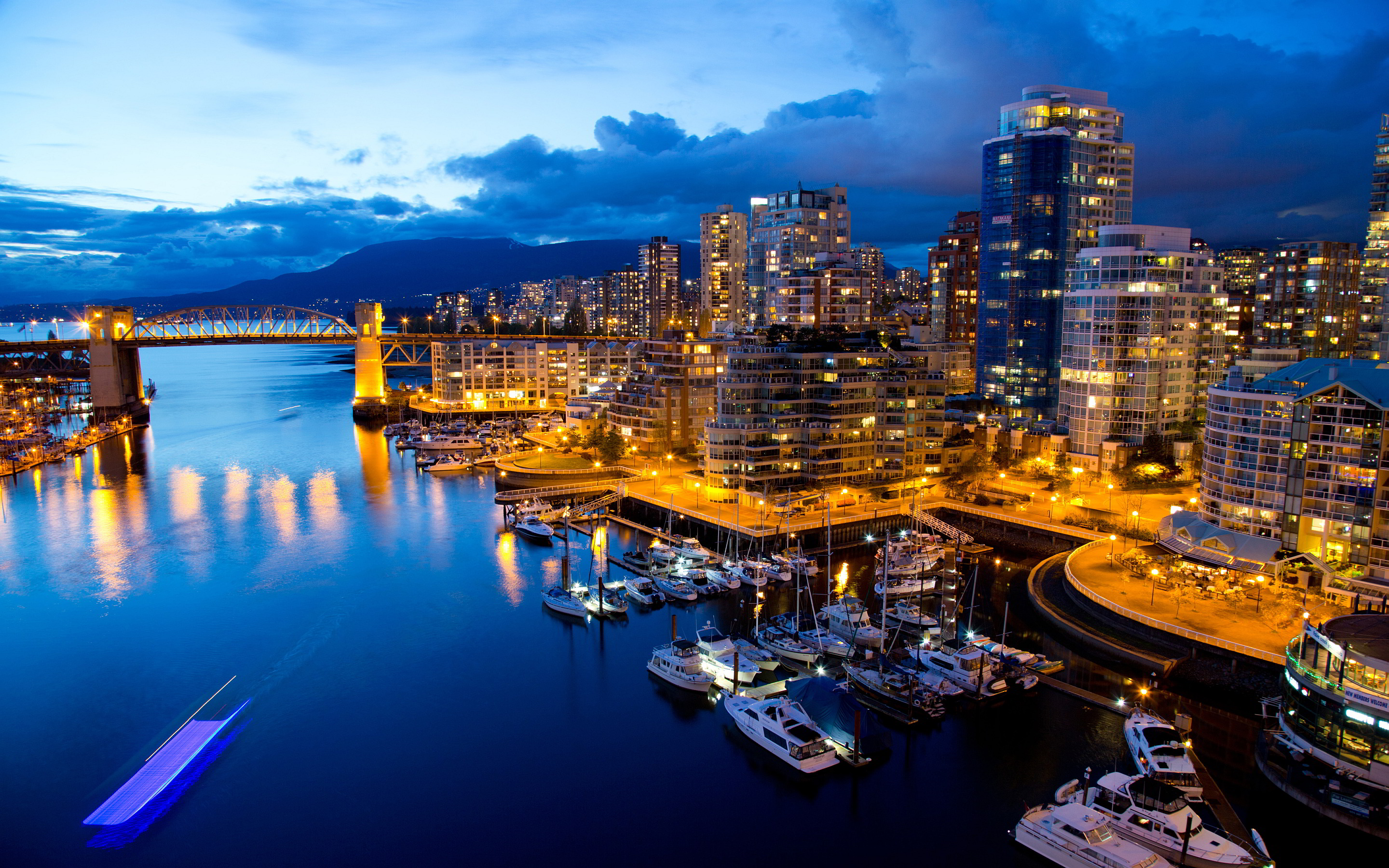